Skip to the content
Home » About Us » Parish History

History of St. Bartholomew is planned to please the detail seeker, the peruser, and the person in a hurry who just wants a definite date or item.

St, Bartholomew parish began in 1906. Bishop McDonald appointed Rev. Jerimiah J. Heafy to establish a parish. The church was dedicated April 30, 1911. Prior to this the parishioners met in the Baptish Church on Whitney Avenue. Farther Heafy sent the receipts of all collections of Sunday, April 30 to the Baptist Church for their many kindnesses to him. Later, when the new church was built on Whitney Avenue this his first church became known as the chapel. Through the years many parishoners requested to celebrate their wedding in the chapel.

After the death of Father Heafy in 1914, Rev. William O’Hara became pastor. In his pastorate the land on which the convent, school and new church stood was purchased.

Father O’Hara, having passed on, Rt. Rev. Msgr. Uleau became pastor. When he started the St. Bartholomew parish school Msgr. Uleau gave the care of the children to the Sisters od St. Dominic whose Motherhouse is in Amityville.

Since the Diocesan Authorities wished it, Msgr. gave a part of the school for a two year High School course for girls also conducted by the Dominican Sisters. 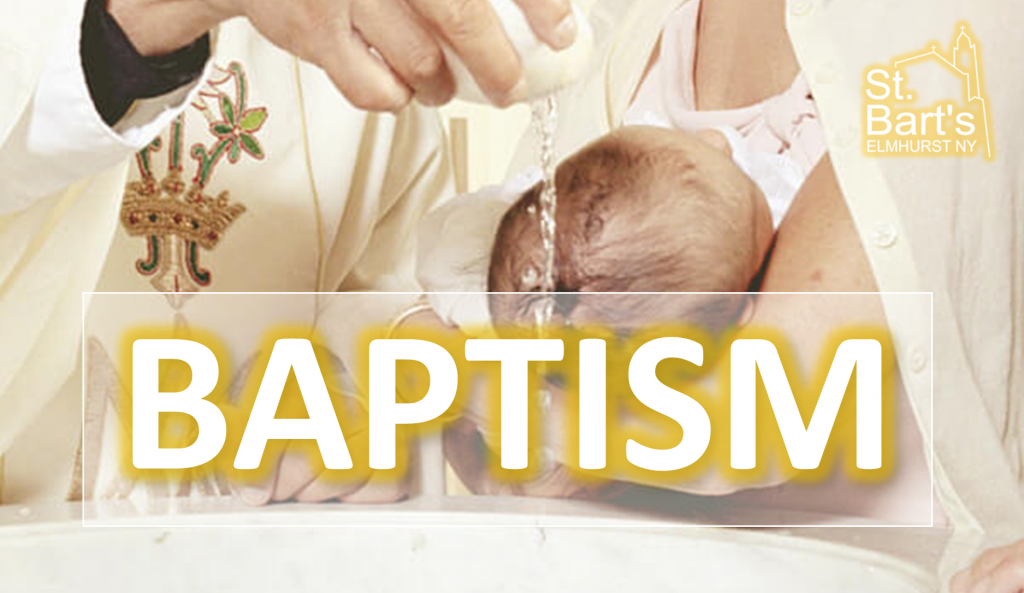 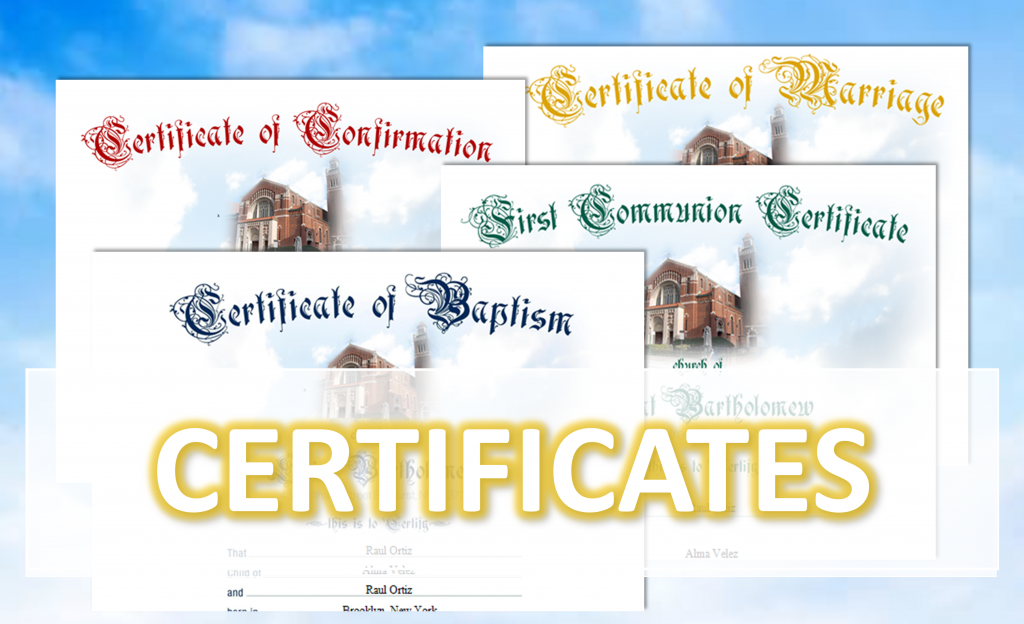 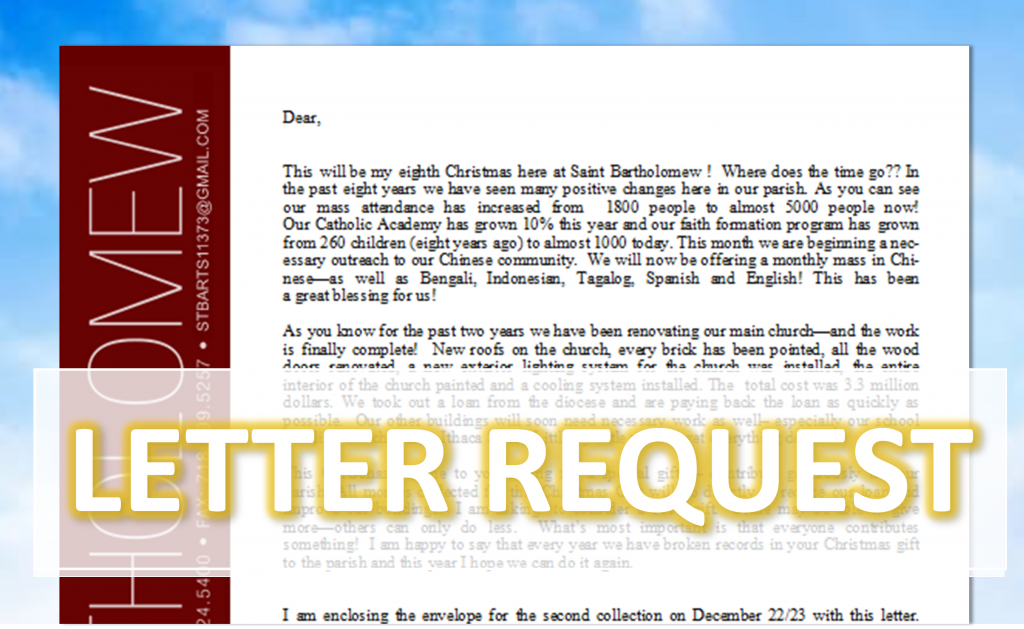 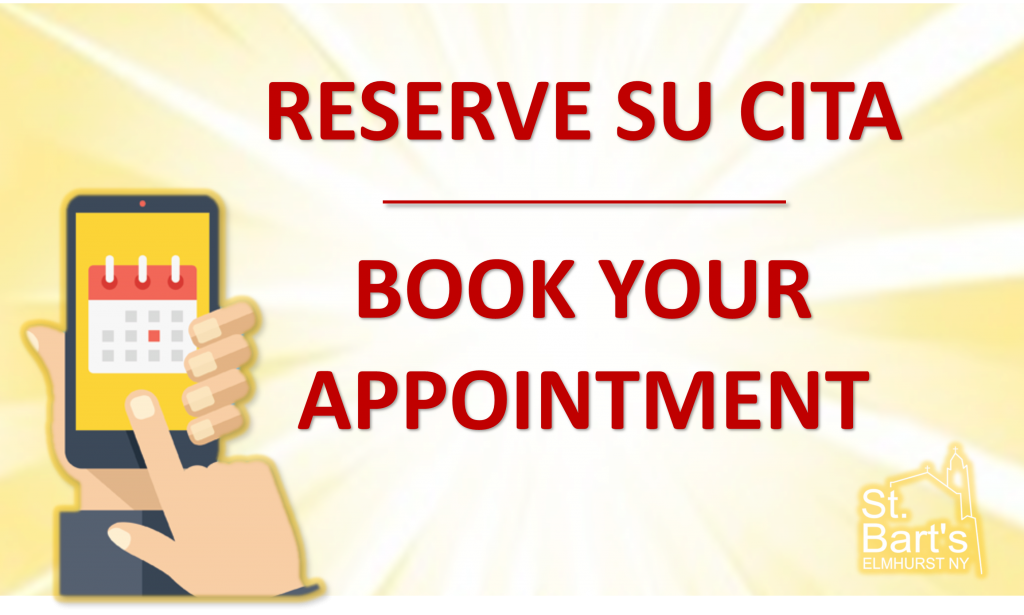 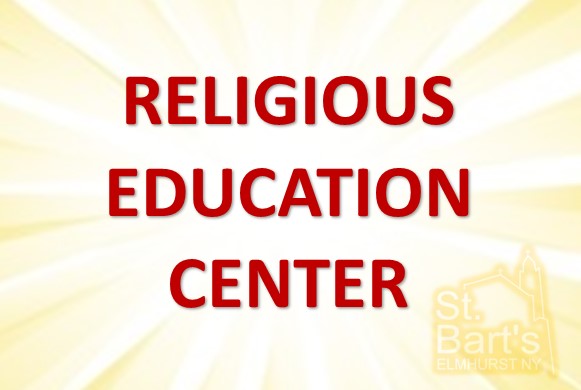 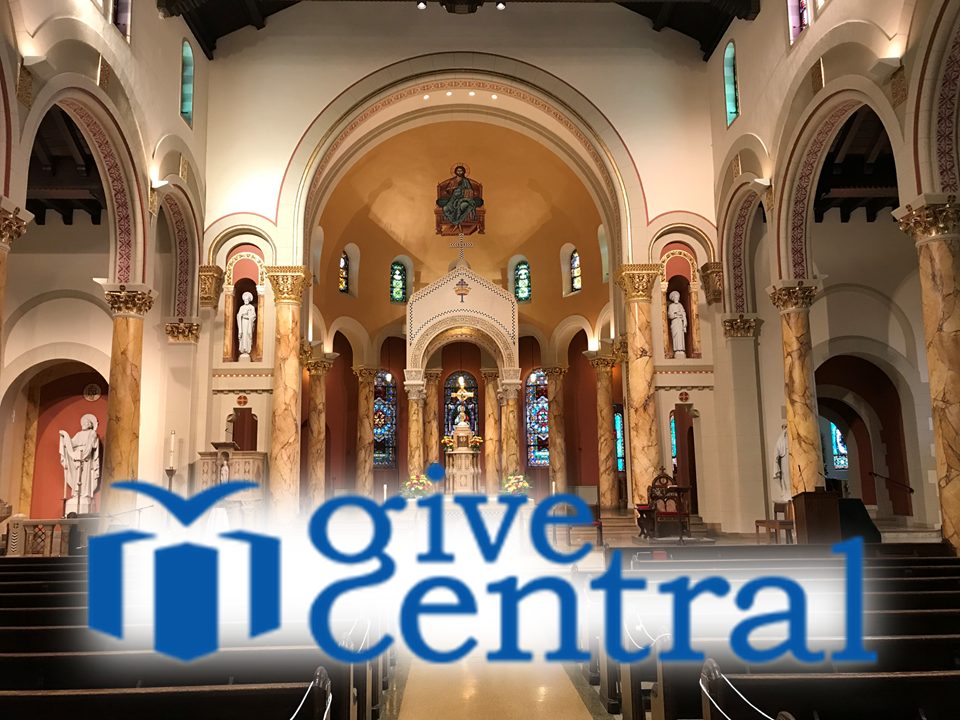 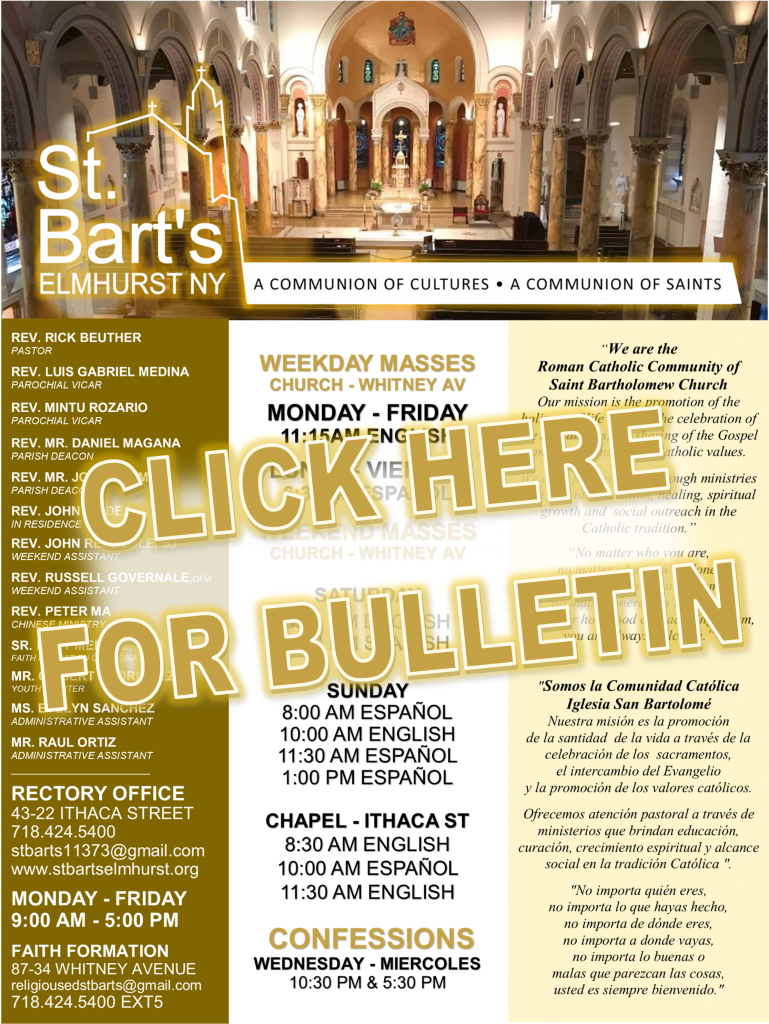